[Article] A Browner Shade Of Green 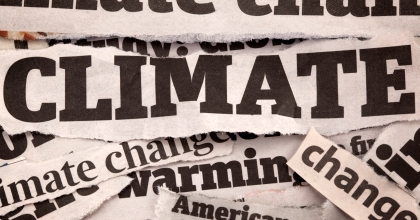 From its July 2008 all-time-high, the Continuous Commodity Index fell 47 percent and remains about 32 percent below its peak. The following timeline of headlines documents the subsequent environmental accidents and waning desire to save the environment:

“Industry has seized on the slowdown to lobby for delayed or watered down regulations….This crisis changes priorities….”

“…may cause adverse effects on the environment….”

“Oil, gasoline and sewage from these boats leak into the aquatic environment.”

“…largest environmental disaster of its kind in the United States.” Two weeks after the CCI low.

“Installation of wind and solar power is plummeting.”

“Plants are shutting down virtually every week.”

The Ethanol Bubble Pops in Iowa

“…a business model built on fantasies….”

Seeking to Save the Planet, With a Thesaurus

“…oil companies, utilities and coal mining concerns… are trying to ‘green’ their images…. global warming [is] last among 20 voter concerns.”

Sarkozy in Climate Row Over Reshuffle

“Sarkozy’s desire to appoint an outspoken climate-change sceptic… [is a] terribly bad signal…. tantamount to giving the finger to scientists…. like putting organic farming alongside Chernobyl.”

In History’s Hidden Engine, Robert Prechter describes how the media and entertainment strive to give the public “what they want, when they want it.” ABC has done that with the release of the new animated comedy series, The Goode Family. The May 22 Wall Street Journal article, “Making a Mockery of Being Green,” says the show ridicules a “clan of environmentalists who live by the words ‘What would Al Gore do?’” 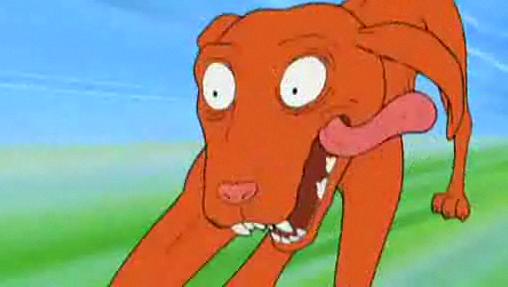 The star of the show may well be the Goode’s comically ravenous vegan dog, Che, who both parodies the green movement and mirrors its frustration.

Fear of shortages drives rising commodity prices and, at large degree, generates social visions of peak oil and “running out of planet.” A completely different social dynamic drives commodity bear markets. In addition, today’s dynamic is complicated by a historically rare, deflationary, positive correlation between stock and commodity prices, a subject for a future issue of The Socionomist.■