[Article] Murder and the Market 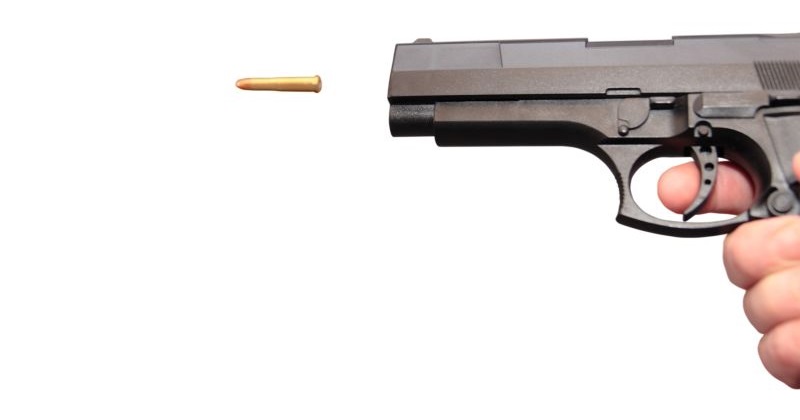 In October 2004, The Elliott Wave Theorist observed a connection between mood and a type of murder: serial killings. In his landmark report, Prechter noted, “most serial killers begin taking action in bear markets, [and] it appears that generally speaking, rashes of high-profile sprees end a year or two after bottoms in social mood.”

The Socionomics Institute’s Socionomic Studies of Society and Culture rewrites the book on what makes pop culture popular. Each chapter in this #1 social theory bestseller unveils how you can use social mood trends as reflected in the stock market to understand–and sometimes even anticipate–developments in areas from fast cars to superstars and from sex to the cineplex. Delightfully fun and seriously useful, Robert Prechter, Alan Hall and fellow contributors will change your view of the world around you. Whether your interests are reflected in Scientific American, The Wall Street Journal, Cosmopolitan, Rolling Stone or Variety, you will find a wonderfully rich world in the field of socionomics. Visit Amazon to order your copy.