[Article] The State-Sponsored Stuxnet Attack in Iran: No Surprise 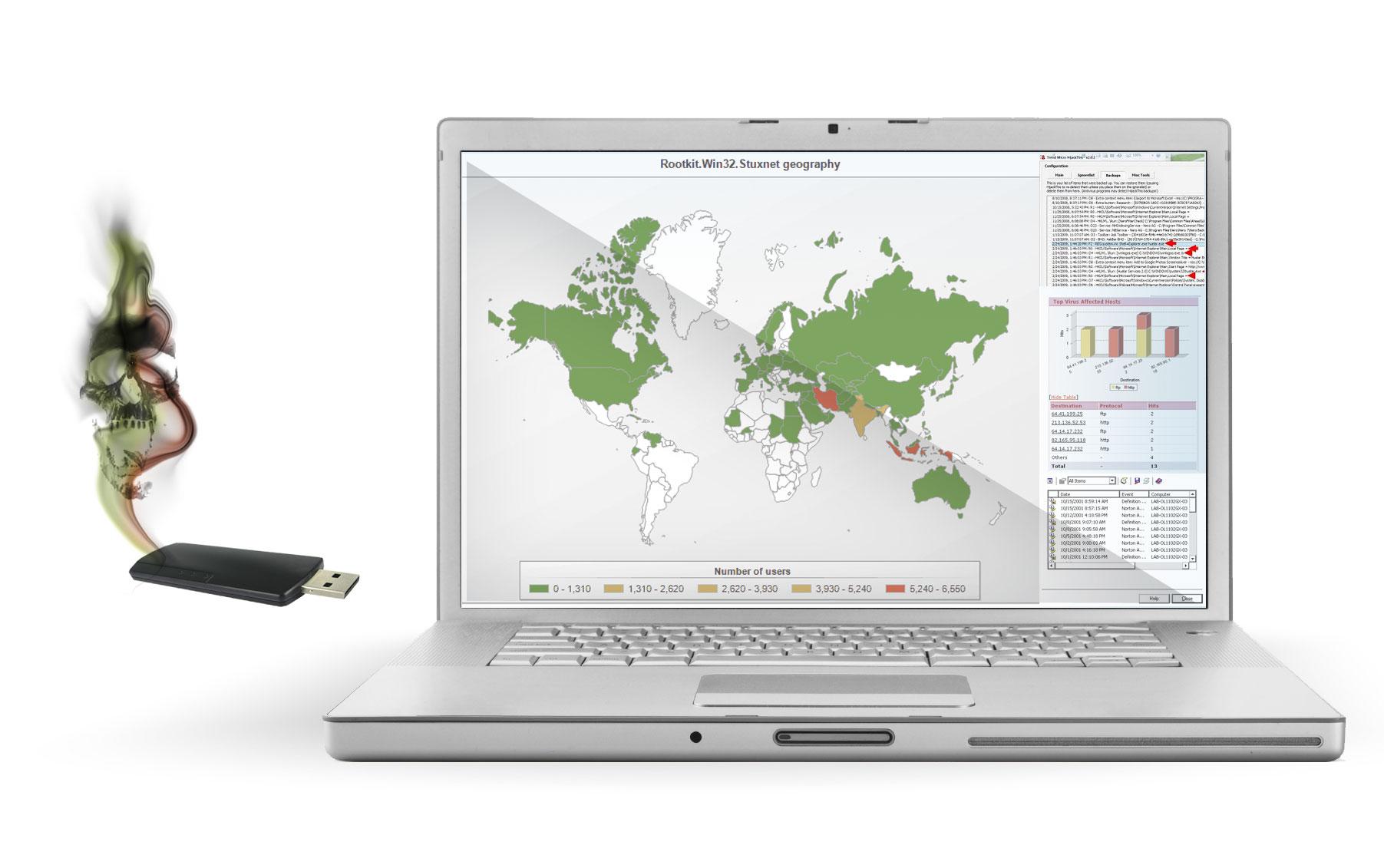 In March 2010, The Socionomist reported, “Socionomists expect cyber attacks to become both more prevalent and increasingly vicious during bear markets.” The Stuxnet computer virus represents a milestone in the progression of these attacks. It is both cunning and vicious.

If you have not read the story of Stuxnet, take time to educate yourself on the basics of what has been called “the ‘best’ malware ever”1 and “a working and fearsome prototype of a cyber-weapon that will lead to the creation of a new arms race in the world.”2

According to rumors, the virus has already wreaked havoc with the Iranian nuclear enrichment facility at Natanz and played a part in delaying the start-up of the nuclear power plant at Bushehr. But what makes the hack so impressive is that it made the leap to SCADA systems (Supervisory Control And Data Acquisition systems, used to direct industrial processes) and affects equipment in the “real” world. Now that hacker teams know that someone has bridged the gap, expect the black hat community to devote much time and attention to this new, fertile ground. Granted, the Stuxnet attack looks like such an expensive piece of code that it was almost certainly sponsored by a nation-state. But with all the existing cheap processing power and brilliant minds devoted to developing viruses, we can expect a coming round of Stuxnet-inspired malware designed to crash infrastructure systems and cause chaos.

If we work on the assumption that the majority of societies around the globe are in a negative mood trend (though currently experiencing a long-term positive mood rally within that context), and if that trend is as yet unfinished, then our view of Stuxnet shifts from its being a one-off “dirty trick” used to hit at Iran by parties unknown to its being another indicator of what a world led by negative mood might look like.

Loved Today, Loathed Tomorrow
If there was ever a poster child for the late great era of positive mood, it was the computer. Even with the bursting of the tech bubble, computers, computer software and the Internet have remained powerful symbols of U.S. expertise and dominance. Computer software has been held up as the great equalizer, granting everyone the opportunity to harness vast computing power that can be used to equip small businesses, access information and form network-based communities across the globe.

We must remember, though, that bear markets eat the heroes that were created by the preceding positive trend. This goes not just for Warren Buffett and Goldman Sachs but also for the ideas that enjoyed great prominence in the preceding bull market, such as the openness and disintermediation that the Internet represents and which malware now threatens.

Regulation and Resistance
In the modern era, expressions of strongly negative mood will likely include wave upon wave of increasingly sophisticated malware, resulting in the political elites clamping down on the use of communications and computer networks. If groups of hackers take Stuxnet as a starting point to develop more powerful computer viruses focused on infrastructure control systems, the effects could be expensive and deadly. The response by authorities could be even more expensive, and in the long term, more deadly. Bear market mood brings prompt attacks against information and ideas. Methods of enforcement in the past have included book burnings and torture. Responses to those enforcements included the formation of underground secret societies, secret libraries and various manners of individual retaliation.

Paradise Lost?
The walls, restrictions and barriers that governments and agencies will construct in response to Stuxnet and its progeny should help fuel a developing unease over the computer’s reputation as agent of progress and benign utility. Ultimately, the hopes and dreams that the computer represents may be exchanged for disillusionment as arbitrary restrictions suppress online interaction, marketing, business and communications innovation.

Stuxnet is a frightening step in that direction.

So far the computer virus’s influence has been limited primarily to a few countries. But, as Flagg says, its legacy could prove historic. Flagg, a project manager at a nuclear research reactor, holds degrees in history and nuclear engineering. He blogs prolifically about socionomics at Futurejacked.blogspot.com.