We love our heroes when social mood is trending positively, but boy, can we punish them when mood is trending negatively. And the higher they rise, the more they are punished, it seems. A number of fallen sports idols come to mind, but the poster-child of pilloried former-heroes has to be Lance Armstrong. Horatio Alger couldn’t have imagined such a heroic tale of surviving serious metastatic cancer, developing “almost superhuman physical resilience,” winning seven grueling Tour de France races, and raising hundreds of millions of dollars to support cancer victims. Buzz Bissinger wrote for Newsweek, “He is a hero, one of the few we have left in a country virtually bereft of them.”

The Armstrong doping allegations began in 1999 near an important social mood peak. Thirteen years later, he is to be stripped of all seven of his Tour titles, his Olympic Bronze Medal and all monies won from 1998 forward, despite never being shown the evidence against him. Bissinger goes on, “It’s a slam job, and Armstrong is the victim of that slam. It has been that way for 13 years, an almost pathological desire by a select group of haters to bring him down … . If he was the only one in cycling suspected of doping, then by all means tar and feather him. But he is not. Not even close. He is a target, the biggest target there is, the perfect symbol… .” Click here to read more about cultural expressions of mood in a bear market. 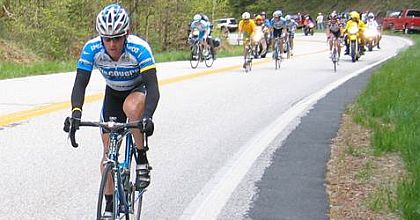