[Mood Riffs] As Good As It Got? 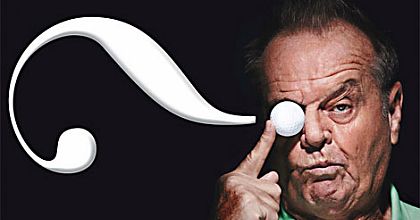 The Wave Principle anticipates based on pattern and expects background fundamental conditions (read: media talking points) to show up in due time. Accordingly, the Socionomics Institute has long held that the year 2000 marked a long-term, highly significant peak in the world’s stock markets, auguring years of, at best, no-net-progress ahead. Now, 12 years into the process, others are beginning to see a confluence of social factors that favor this outlook. The New York Times today cited the recent N.B.E.R. study, “Is U.S. Economic Growth Over?” by Robert J. Gordon, who says that the “U.S. faces six headwinds that are in the process of dragging long-term growth to half or less of the 1.9 percent annual rate experienced between 1860 and 2007. These include demography, education, inequality, globalization, energy/environment, and the overhang of consumer and government debt.” While Gordon and most others see such factors as causes, socionomists see these signs as results of the exhaustion of a multi-century positive trend in social mood. Gordon now foresees an “epochal decline in [GDP] growth from the U.S. record of the last 150 years.” Check out his charts, and click here to see a long-term Dow chart from the 1700s.

previous post [Mood Riffs] Got Epidemic? Dial 1-900-Rooster
next post [Social Mood Watch] Is That A Herd Following THE Herd?
Back to top
mobile desktop