According to an April 16 CNN report, 2000 French Jews resettled to Israel last year, leaving France in a “steady stream.” It’s not surprising, since antisemitic attacks in France were up 60% in 2012, including a deadly attack on a Jewish school in Toulouse. In addition, French Jews are the targets of “violent racist rhetoric” on social websites. What’s the connection between exclusionism and negative social mood? Find out here. 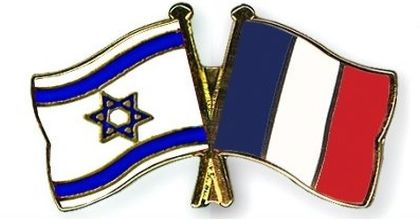