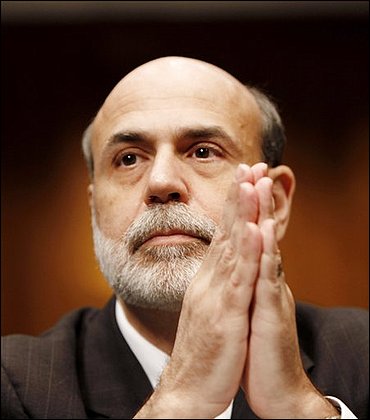 The Federal Reserve’s Quantitative Easing (QE) program has likely provided “a more limited boost to the US economy than previously estimated,” according to an August 12 Bloomberg article. Vasco Curdia, an economist with the San Francisco Fed, and Andrea Ferrero, an economist with the New York Fed, said programs like QE2 “appear to have, at best, moderate effects on economic growth and inflation.”

Which is in control: the fed or social mood? To find out Click here >>