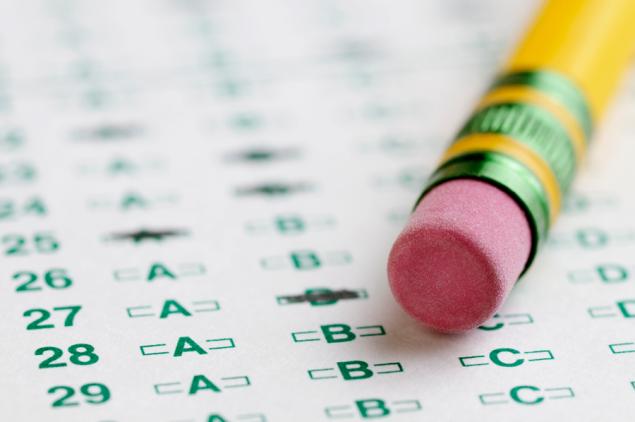 On August 7th, Indiana School Superintendent Glenda Ritz acknowledged “manipulation” in the grading of the state’s schools. The scandal occurred during the tenure of Ritz’s predecessor, Tony Bennett, according to an August 7 article in the Huffington Post. Schools benefiting from grade manipulation included Christel House Academy, founded by Christel DeHaan, a donor who gave $130,000 to Bennett. The school’s grade was changed from “C” to “A,” and the grades of several other schools were also improved, the Post says.

The era of the academic scandal is upon us. To find out more, Click here >>