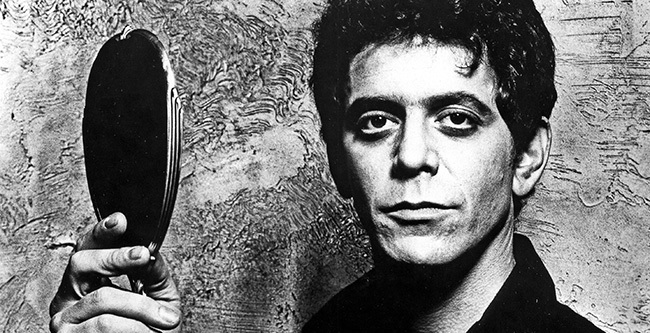 In its October 27 obituary for musician Lou Reed, USA Today made an excellent observation about the startling contrast between 1967’s chart-topping, feel-good pop hits and Reed’s music. Reed and his band, The Velvet Underground, released their debut album just a few months before 1967’s Summer of Love.

The band “tried to drag pop-culture consciousness toward the dark side with an experimental-sounding, arty work exploring addiction, decadence and deviancy,” and, as USA Today opined, “a corner had been turned.”  Fame began slowly but they soon had a cult following. Known for his avant-garde experimental style and generational influence, many consider him the godfather of punk and indie music.