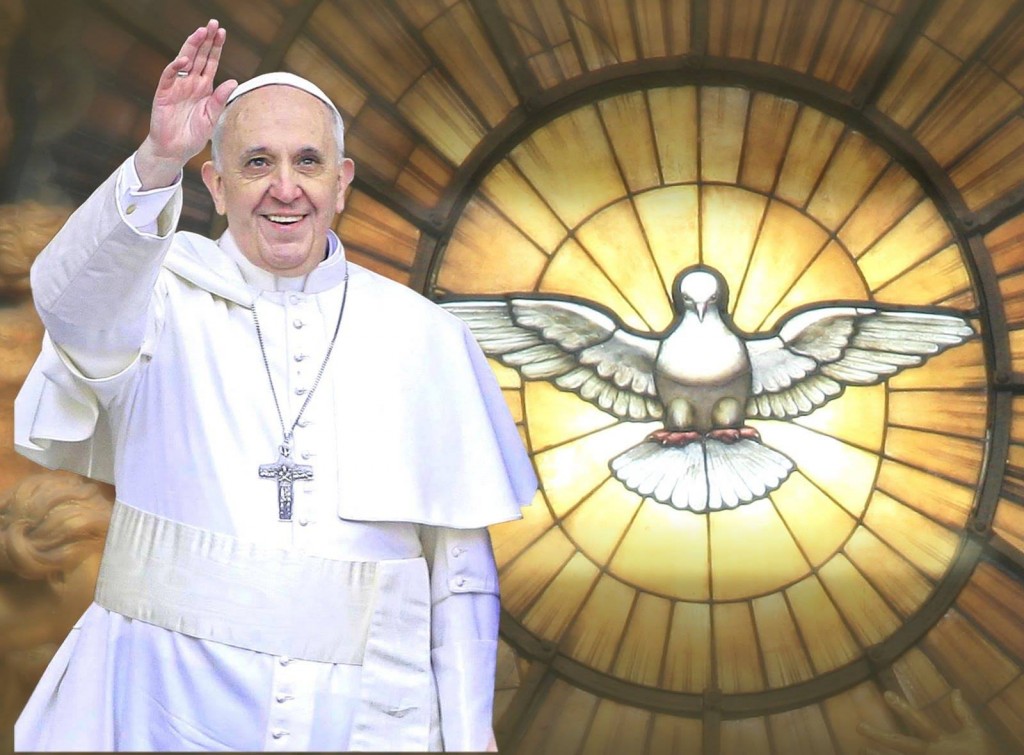 Pope Francis is reaching out to his flock once again, sending out a survey to members of the Catholic church, asking for their opinions on modern Catholic issues like contraception, homosexuality, and access to communion for the divorced among others. The survey’s results will influence Vatican guidance for followers, to be published in 2015.

The mere fact that the Pope is asking these questions in the first place is evidence of his strong sense of inclusion in Catholicism. Read more about bringing everybody to the table right here.