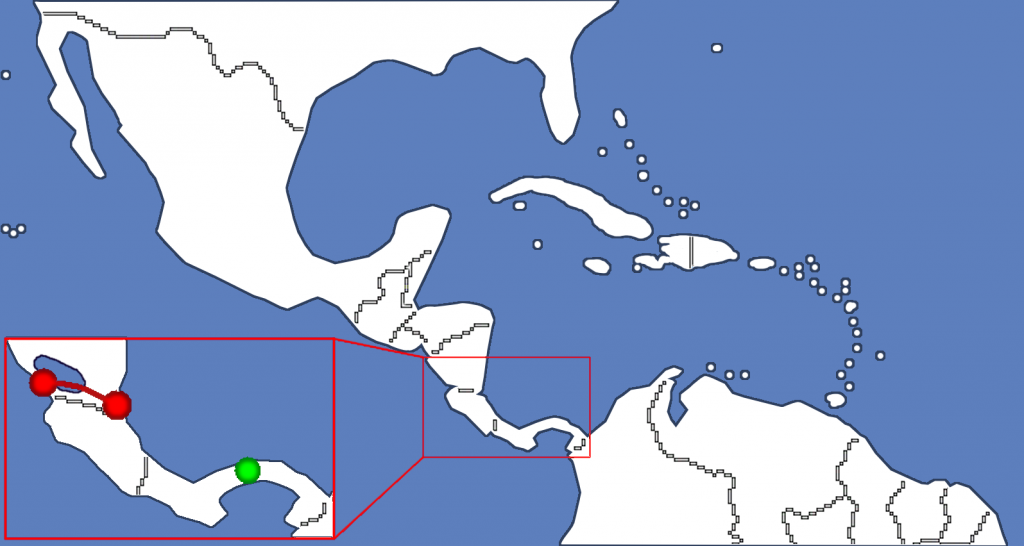 China has secured a contract to build one of the biggest canals in the world, in Nicaragua. The new canal would be three times as long as the canal it is designed to rival, the Panama Canal, and would also be much larger, accommodating supertankers and giant container ships. The project could cost upward of $60 billion, but control of a major canal joining two massive oceans and bypassing South America is just too good an opportunity for China to pass up.