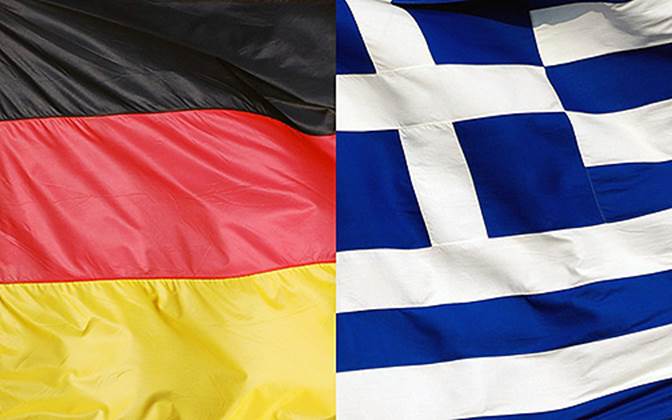 Last year, Germany and France engaged in both public and private sniping against one another. Now, the German newspaper Der Spiegel is lashing out against Greece, saying its prime minister is a “liar” and “out of touch with reality.” Der Spiegel wonders how Greece, a member of the EU, could be “so similar to countries such as Afghanistan or Pakistan,” which makes it “not a member state but a failed state.”

To learn more about the connection between social mood and relations within the European Union, click here.