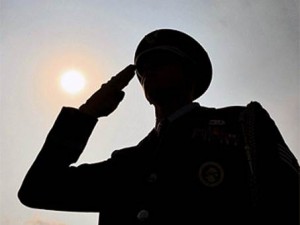 An investigation by the Associated Press shows the number of officers who’ve left the U.S. Army due to misconduct has more than tripled in the past three years. During the past year alone, the military has experienced a series of high-profile scandals including sexual assault, damaging leadership, mistreatment of the enemy and unauthorized spending, according to the AP. Two of the most recent scandals include cheating allegations against Air Force officers and a bribery case involving six Navy officers.

Click here to learn more about scandals and social mood.