[Mood Riffs] Slavery On Our Minds 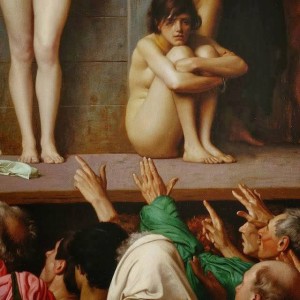