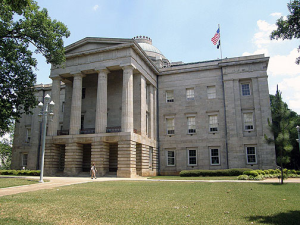 North Carolina has sent payments to victims of a eugenics program that it operated between 1929 and 1974. The payments went to 220 people who were sterilized under the program. The state’s Office for Justice of Sterilization Victims has received a total of 780 claim forms from potential victims, according to an October 27 article posted by Raleigh television station WRAL. The article says that as many as 1,800 sterilization victims may still be alive.

What’s the connection between eugenics and social mood? Click here to find out.