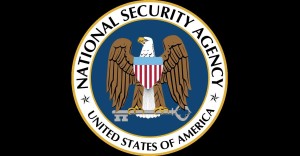 In response to a lawsuit by the American Civil Liberties Union, the National Security Agency has released reports on its intelligence collection practices. The reports span the period from late 2001 to mid-2013, according to a December 24 Bloomberg article. They include a number of NSA blunders, including data on Americans being emailed to unauthorized recipients, stored in unsecured computers and kept after it should have been destroyed.

Surveillance is influenced by social mood. To find out more, click here.