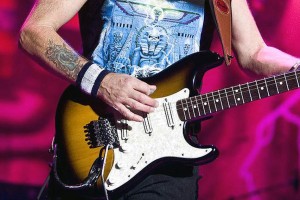 Russian pop stars are paying a price for speaking against their country’s policies on Ukraine, according to a December 10 NPR article. Two examples cited by the article include the veteran band Televizor. One club, which feared it would be shut down by the government, asked the band not to perform controversial songs. In addition, the band Time Machine had almost 30 concerts canceled after a pro-Kremlin TV channel portrayed its front man as a fascist sympathizer.

What’s the connection between social mood and Russian authoritarianism? Click here to find out more.