[Mood Riffs] US Firms Push Back Against Russian Censorship 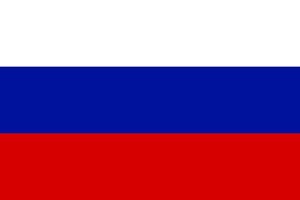 Facebook, Twitter and Google are resisting Russia’s orders to remove information about a rally next month in support of opposition leader Alexei Navalny. A December 26 Wall Street Journal article says Russia has been cracking down on Internet freedom since 2011, when there were mass protests against Vladimir Putin in Moscow. Russia’s government has charged Navalny with fraud—a case that his supporters say is politically motivated.

To learn more about Russia from a socionomic perspective, click here.