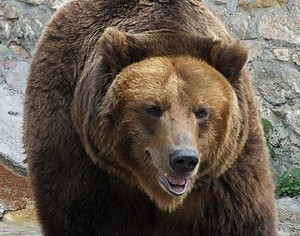 The United States’ margin for error is narrower when facing a Russia on the brink of collapse, according to columnist James Poulos. In a February 18 opinion piece in The Week, Poulos says life expectancy in Russia is falling and corruption levels are “staggering.” He warns that Russia is “ripe for chaos.” The issues cited by Poulos are all manifestations of increasing negative social mood, which is the real danger facing Russia—and consequently, its neighbors.

The November 2014 issue of The Socionomist said the world may see “an even darker side” of Russian President Vladimir Putin. To read more, click here.

Socionomist subscribers: Log in for your complete, exclusive archive.