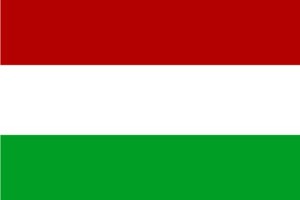 In Hungary, where the Budapest Stock Exchange is down 43% compared to its 2007 high, Prime Minister Viktor Orban is arguing that “not all democracies have to be liberal.” Orban has written a new constitution, removed the chief justice of the Supreme Court and regulated media. And, according to a February 3 article in the Sydney Morning Herald, he plans to host Russian President Vladimir Putin on February 17. German Chancellor Angela Merkel is urging Orban to support the European Union’s sanctions against Russia.