[Mood Riffs] NSA: What, You Worry? 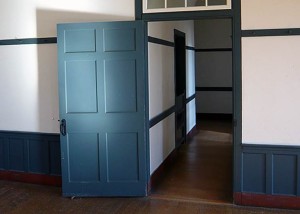 NSA Director Mike Rogers is trying to calm fears about the government’s plan to have access to the data of US technology companies. Rogers said “backdoors” into the companies would not threaten privacy, according to a February 23 article in The Guardian. Rogers used the Sony pictures cyber attack as justification for the government’s action. However, during a presentation on Monday in Washington, he had difficulty explaining how access to companies’  data would not result in abuse by government agencies.