[Mood Riffs] Down and Out in Brazil 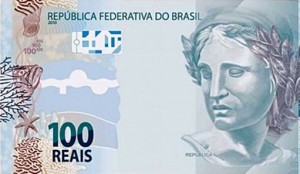 In Brazil, where the Sao Paulo Stock Exchange is down 31% from its 2008 high, negative social mood is taking a toll on more than one aspect of the economy. A March 2 article in the Rio Times says Brazil’s currency, the real, has fallen to its weakest level against the US dollar since 2005. Brazil’s economy lost more than 80,000 jobs in January. And, the country is also plagued by a corruption scandal—another manifestation of negative mood—involving the state-owned oil company, Petrobras.

To learn more about social mood’s impact on everything from economies to baby names, check out our flagship publication, The Socionomist.