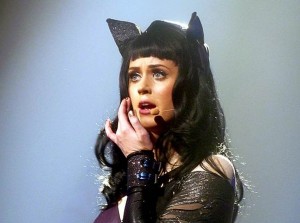 Pop stars dominate the nominations for Billboard’s Top Artist award. The list includes Taylor Swift, Katy Perry, Sam Smith, Ariana Grande and boy band One Direction, according to an April 7 TIME magazine article. Smith has also been nominated for Top Male Artist. And Swift, Perry and Grande are among the nominees for Top Female Artist. Swift’s Album “1989” was the top-selling album of 2014. Smith’s “In the Lonely Hour” was the third-highest-selling album last year.

What’s the connection between pop music and positive social mood? Learn more in this article.