[Mood Riffs] We Didn’t Do Anything Wrong. Just Ask the Police 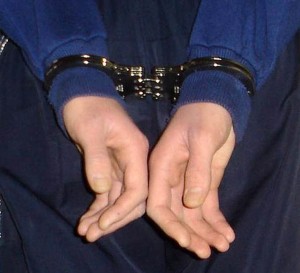 In April, about 70 members of Greece’s Neo-Nazi Golden Dawn political party will go on trial. A March 25 article in Foreign Policy in Focus says charges faced by the party members include murders and attacks on immigrants, leftists and trade unionists. In addition, investigators have found evidence which shows that Golden Dawn has close ties to wealthy shipping owners, municipal police departments and Greece’s National Intelligence Service. One report shows 130 cases in which Golden Dawn worked with police. Greek journalist Dimitris Psarras says that after his country’s economic crisis began, political parties and the justice system have turned a blind eye to Golden Dawn’s growing use of force.

Find out more about Golden Dawn and its connection to Greece’s negatively-trending social mood in this article.