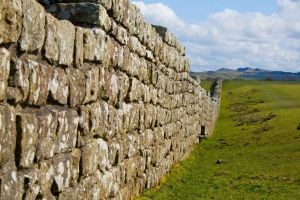 In response to the refugee crisis, Hungary imposed a harsh border control policy, which was strongly criticized by fellow members of the European Union.

Yet the once-scorned border policy may become the new standard. “Fences and other obstacles have since become the norm across much of Europe, with even Sweden, traditionally Europe’s most welcoming country for refugees, announcing tough border controls.” (NYTimes)

One retired Hungarian ambassador said “the shift in mood stemmed in large part from the manifest failures of the European Union” and a rise in popularity for nationalist parties.