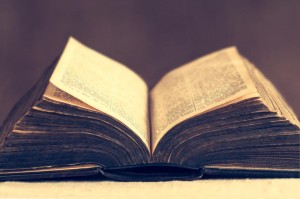 The southern United States has long been called “the Bible Belt.” Yet a recent Pew Research poll found that 19 percent of residents in that region “don’t identify with any organized religion.” That’s a six-percent increase since 2007.

“Instead of being the ‘hub’ of the community, churches today are simply one ‘spoke’ in the wheel of people’s lives.”