[Mood Riffs] Fall in the Faithful, Rise in the “Nones” 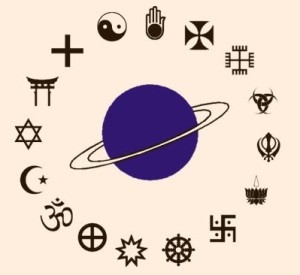 American religiosity is in decline, according to a recent study in the American Journal of Sociology. Religious affiliation appeared to be in gradual decline for decades, but only recently has the data convinced scientists that the “trend was real.”

“These declines aren’t happening fast, but the signs are now unmistakable.”

Social mood in the US has trended positively at a large degree for most of the past seven decades, and produced an effect across generations, genders and ethnicities. Here’s your chance to explore the socionomic perspective AND learn how religious belief will shift during the next large-degree negative mood trend.

Take the first step and preview the August 2015 Socionomist:

Markets are down; fear of nuclear war is up. ...more