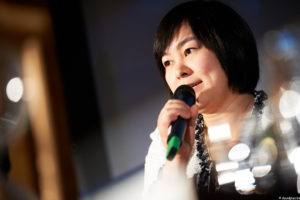 China’s Foreign Minister spokesperson, Hua Chunying, criticized the US Defense Secretary’s recent comments that China is creating a “Great Wall of self-isolation” and accused him of “harboring a Cold War mentality.”

“China has no interest in any form of Cold War, nor are we interested in playing a role in a Hollywood movie written and directed by certain U.S. military officials. However, China has no fear of and will counter any actions that threaten and undermine China’s sovereignty and security,” Hua said.

It’s the latest salvo in the growing tension between China and the West. The communist country’s island-building in the South China Sea continues to draw scorn from numerous countries in the region and abroad.