[Mood Riffs] Extreme Politics: “The Punisher” Lives Up to His Nickname 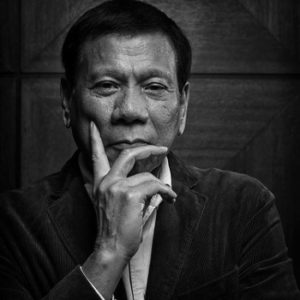 Philippine President Rodrigo Duterte — nicknamed “the punisher” — took office on June 30, 2016. In the few brief months since, Duterte has overseen a drug war that killed more than 3,000 people (AP). In a recent speech he also told US President Obama to “go to hell,” and threatened to “break up with America.”