[Mood Riffs] Knock(ed) It Off 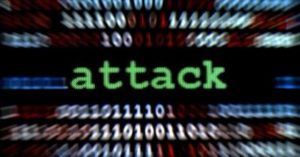 The internet blackout on October 21st has been traced to open-source malware called the “Mirai botnet.” It directed a vast number of vulnerable internet-connected devices to target a key internet backbone, and in turn overwhelm popular websites including Twitter, Netflix and Amazon.

President Obama initially said “We don’t have any idea who did that,” though subsequent reports cite sources who suggest the attack was not state-sponsored.

Attacks like this one have happened before, but the Mirai botnet is a new level of sophistication and scale.