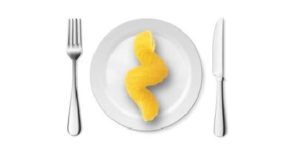 Researchers at Indiana University Bloomington discovered a strikingly similar pattern between the insides of neutron stars and the membranes of human cells, resembling cavatappi pasta spirals.

“Despite the fact that neutron stars are 14 orders of magnitude denser than the constituents of cells, the forces in both interact in a similar way, making the resulting self-assembling shapes nearly identical.” (New Scientist)

This finding suggests an interconnection that brings order and self-similarity between animate and inanimate systems.

How far does this tendency permeate the universe?