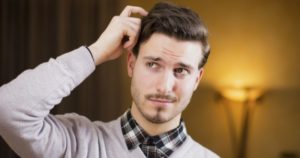 The Global Economic Policy Uncertainty Index has climbed to a two-decade high, according to researchers at Northwestern University, Stanford University and the University of Chicago. The index tracks the relative frequency of news from 18 countries that comprise two-thirds of the global economy.

Yet if uncertainty in the U.S. seems high, it pales versus the rest of the world. Europe is stewing with far-right populism and anti-establishment sentiment threatens old alliances. In Asia, uncertainty looms over China’s regulatory clampdown and South Korea’s impeachment of its president.

The August 2012 issue of The Socionomist discussed three US economic policy uncertainty indexes and their relationship with social mood.