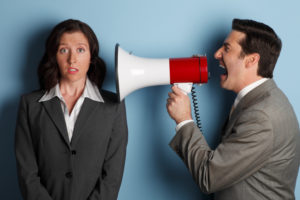 In his Inaugural Address, President Donald Trump declared open war on Washington, D.C. He has since ordered an entry ban on immigrants and refugees from several countries, and fired the acting Attorney General for refusing to enforce the ban. Trump has urged Republicans to go “nuclear” if Democrats filibuster his Supreme Court nominee.

Mayors in several large cities say they will not comply with the president’s executive orders. California Governor Jerry Brown says “We’re ready to fight,” even as “state officials are looking for ways to not pay taxes” to the Federal government. Democrats on Senate committees have refused to show up for votes on Trump cabinet nominees.

Political polarization has surged since the year 2000. Socionomists have discussed this rising trend since at least 2010, and as recently as the July 2016 issue of The Socionomist.