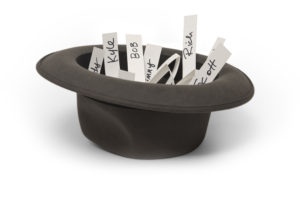 In 1973, fewer than five boys in the U.S. were named Jalen. That number began to skyrocket in 1992, in parallel with the career of basketball star Jalen Rose. The year 2000 saw around 7,400 boys born with some version of the name Jalen. Six years ago there were four Jalens on Division I basketball teams, and in 2017 there are 65 (WSJ).

Researchers of a 2009 study on baby names suggest that how you name your child is “fundamentally linked to the behavior and decisions of others.” Is there a relationship between epidemics, stock manias and baby names? The May 2010 Socionomist delved into the data to find out.