[Mood Riffs] Fewer “Nuns” Down Under 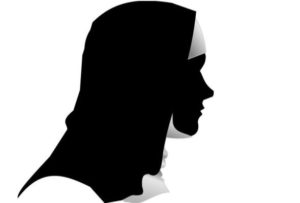 Australia’s 2016 national census revealed a startlingly unholy statistic. For the first time ever, more Aussies selected “No religion” than any other single religious denomination. In fact, the trend has doubled since 2001. While 60 percent consider themselves religious, there are now more “Nones” than Catholics in the land down under.

In this excerpt from the August 2015 Socionomist, Alan Hall explains how a long-term positive social mood trend contributes to a secular shift.