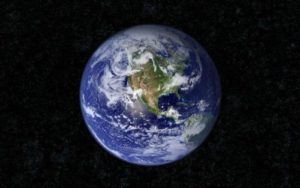 The House Armed Services Committee recently voted to establish a new military branch. More than a major reorganization of the US Air Force, it’s literally out of this world. The Space Corps will oversee a 500-plus satellites in orbit, which serve as exceptionally valuable communications assets. Any harm to them could have dire consequences.

Are we on the verge of militarizing space? The answer depends on the trend in social mood. Alan Hall’s 2014 Social Mood Conference presentation explained that social mood influenced the demand for particular technology during the past 1,500 years. Confident peaceful societies developed technologies which created wealth and raised living standards, while fearful and angry societies pursued technologies designed for defense, survival and even to dominate others.