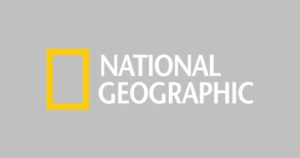 The editor of the 130-year-old National Geographic magazine recently penned a groundbreaking letter of atonement, acknowledging the magazine’s use of a “racist lens” in its coverage of people of color. The April issue explained that it was not until the 1970s that the magazine stopped reinforcing the idea that people of color were more than just “domestics, laborers…or ‘exotics.’” The magazine has company in this trend. The New York Times recently admitted that most of its obituaries chronicled the lives of white men, and it began publishing obituaries of famous women in its “Overlooked” section.

Positive social mood supports inclusion and remorse for past wrongs.