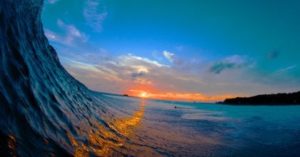 It’s been two and half years since Britain’s vote to separate from the European Union and yet, political paralysis continues to linger. This week Prime Minister Theresa May, who survived a no-confidence vote Wednesday evening, postponed a critical parliamentary vote on her proposal for Britain’s departure from the European Union. This suggests Britain could be progressing towards a no-deal “hard break” on March 29.