Batters Swing Away at Success 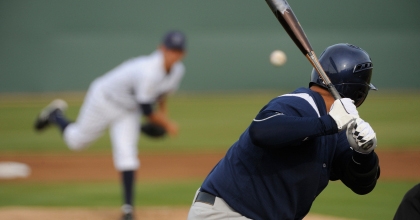 Socionomists have identified baseball as a bull-market sport, and it’s making headlines as the Dow Jones Industrial Average hovers near record territory.

The 2019 season is not halfway finished, but at least three teams are already on track to beat the Yankees’ record for team homers in a season, which was set just last year. Major League teams are on their way to hitting the most runs per team since 2007.

Meanwhile, as many as four players could end up with 50 home runs this season—something that hasn’t happened since 2001. In a recent four-game series between the Padres and Rockies, players hit an incredible 92 home runs.

Dr. Keith Roach, with Weill Cornell Medical College, warns that bacteria can quickly develop antibiotic resistance and “even spread the mechanism for resistance among themselves.”

To learn more about social mood’s effect on baseball, read “Social Mood Stimulates the Sultans of Swat.” /a>