Big Tech: Will Washington Break up the Giants? 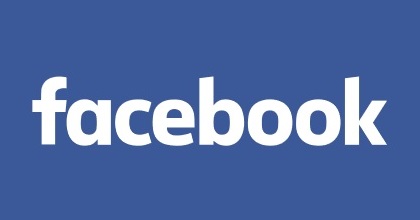 In a New York Times op-ed, Facebook co-founder Chris Hughes said the company he helped build has grown too large and unaccountable.

Ben Thompson, a tech industry analyst, described Facebook’s acquisition of Instagram as “the greatest [non]regulatory failure of the last 10 years.”

Presidential candidate Bernie Sanders says that we’re living in an “era of monopolies” and that it’s time “to take that power back.”

Presidential candidate Elizabeth Warren has proposed breaking up Google, Amazon and Facebook and placing restrictions on how Apple and Microsoft do business.

Speaking of Apple, the Supreme Court has ruled that iPhone users can sue the tech giant over its control of app sales. And this year, the Federal Trade Commission launched a task force that would review past mergers of tech companies.

What’s the likelihood that the government will move to regulate Big Tech? As you have guessed, it depends on the trend in social mood trend.

Read “The Timing and Character of Investment Legislation.”