Who’s Got Your Photo? 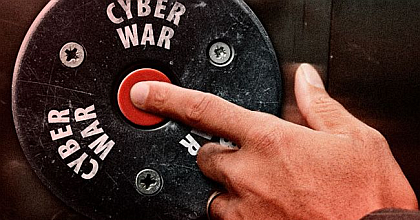 Anil Jain, a computer science professor at Michigan State University, says the recent cyber-attack on U.S. Customs and Border Protection (CBP) is a cautionary tale for anyone who collects sensitive personal data from individuals.

The attack captured tens of thousands of photos of drivers and their license plates at a U.S. port of entry over a six-week period.

CBP is part of the Department of Homeland Security, which experienced another major privacy breach in March. And in 2014, the Office of Personnel Management lost some 22 million security clearance files for government officials and contractors. China was named as the perpetrator of that attack.

Jain warns that as the government collects fingerprints, retina scans and face scans, its files will become increasingly valuable to hackers.

To learn more about cyber-attacks and other war risks of the future, read “What Socionomics Says About the Timing of the Next World War.”