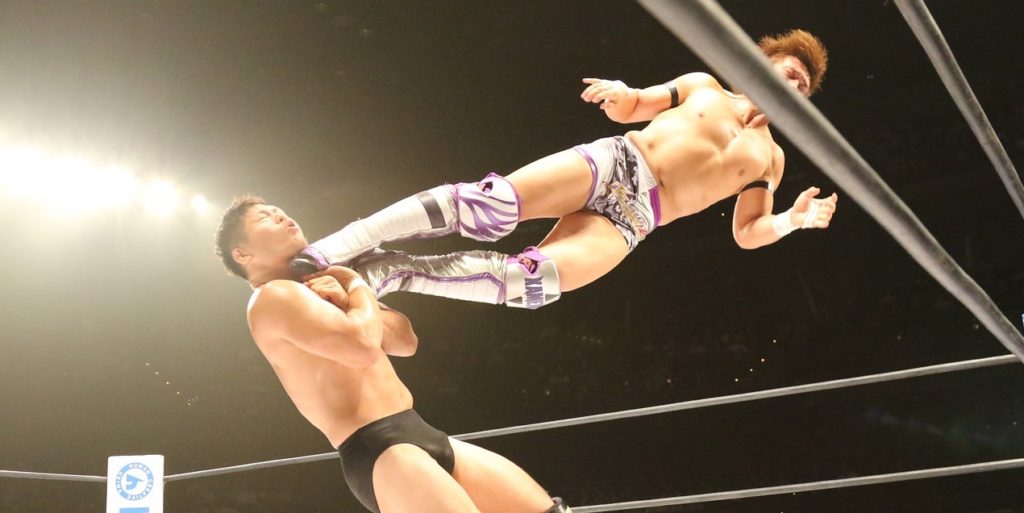 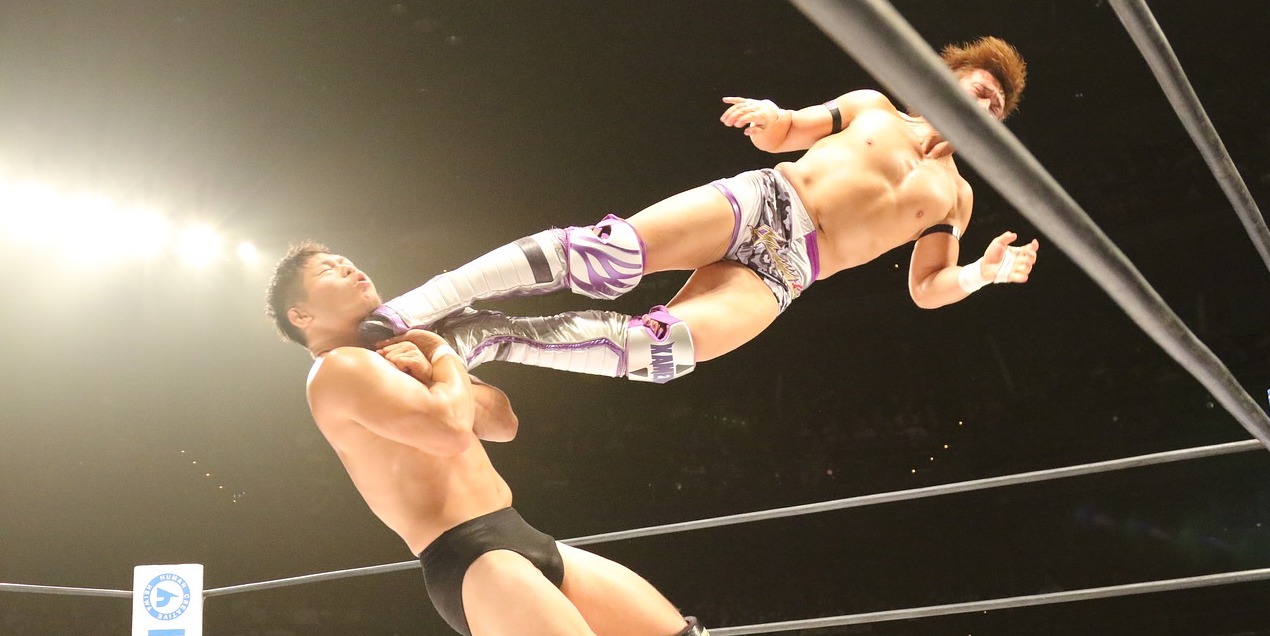 Before its demise at a market top in 2001, Extreme Championship Wrestling walked a crooked line between old-fashioned showmanship and outright brutality. Seven years later as the market topped again, the sport moved farther from its hardcore side when World Wrestling Entertainment (WWE) became a PG-rated brand.

Hardcore wrestling survived as a niche product, away from the high-profile stage. But it’s set to enter the limelight again on June 29, when All Elite Wrestling (AEW) matches Jon Moxley against “Bad Boy” Joey Janela during Fyter Fest in Daytona Beach, Florida.

Moxley is former WWE star, Dean Ambrose. The Bleacher Report says his new gig with AEW is a “throwback to his independent circuit days as a wrestler willing to put his body on the line at all costs. Put him up against a wrestler like Joey Janela, who is also known for deathmatches, and we could be in for a gripping—albeit bloody—showdown.”

Sports can provide a background for extreme emotions socially expressed. To learn more read “A Historic Extreme in Baseball Emotions.”

previous post What's Growing in Your River?
next post To Be, or Not to Be, a PhD
Back to top
mobile desktop