See You on the Dark Side of the Moon 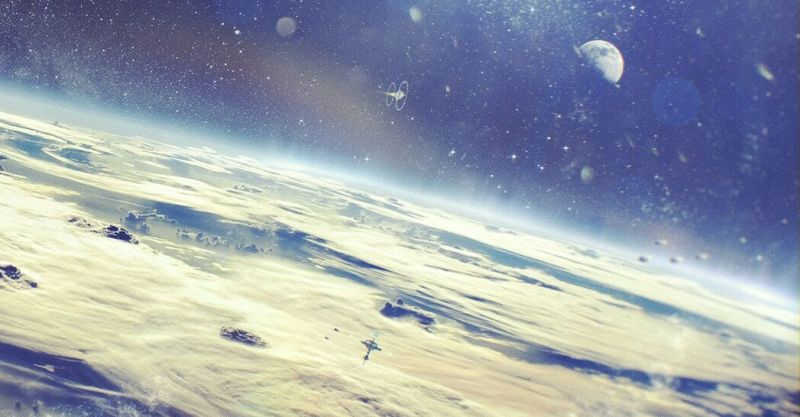 The UK Space Agency and Virgin Galactic hope that space travel will allow passengers to go from England to Australia in only 90 minutes. The flights would ascend just beyond Earth’s atmosphere before heading back down. They would launch from a spaceport in Cornwall, a county in southwest England. The space agency has contributed about $10 million to build the port.

Meanwhile, the U.S. plans to send landers to the moon in preparation for astronauts to return to the lunar surface. An article in the July issue of National Geographic says that when humans stepped on the moon 50 years ago, it was “one of history’s most astounding moments.” NASA Administrator Jim Bridenstine says the moon is the “proving ground,” with Mars as the “horizon goal.”

NASA also plans to send a rotorcraft called “Dragonfly” to explore the skies of Titan, one of Saturn’s moons. Some scientists believe that exotic forms of life could inhabit Titan’s hydrocarbon seas. “Titan is unlike any other place in the solar system, and Dragonfly is like no other mission,” said NASA spokesman Thomas Zurbuchen.

What’s the connection between social mood and humans’ fascination with space?

Learn more by reading “A Tale of Two Moods.”