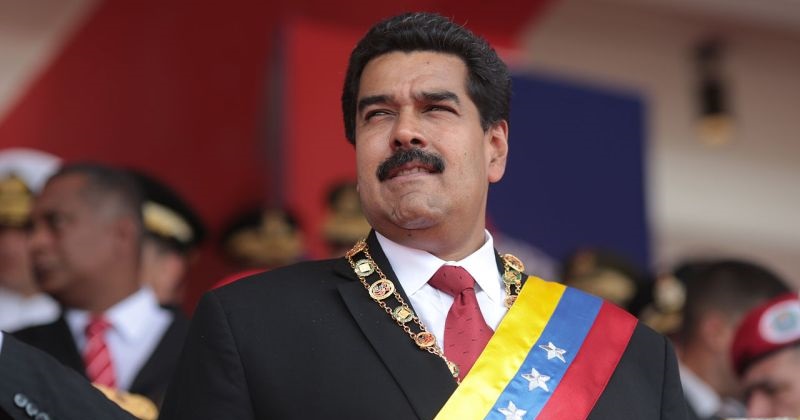 A new report from the International Commission of Jurists (ICJ) says the rule of law has crumbled in Venezuela. In a move toward authoritarianism, the country’s legislature has been usurped by a “National Constituent Assembly,” which was set up in 2017 by an executive decree from President Nicolas Maduro.

ICJ spokesman Sam Zafari says the assembly was created “without popular endorsement through a referendum [and] in blatant violation of the Constitution.” Social mood is trending negatively in Venezuela. CNBC said the country’s IBVC Index was the “worst stock market performer in U.S. dollar denominated terms in 2018.”

ICJ notes that Maduro has used the National Constituent Assembly to pass measures in support of his agenda. Meanwhile, Venezuela “is going through one of the worst political and economic crises in modern history,” Markets Insider said. “Once a stable democracy and economic powerhouse, Venezuela is now on the brink of collapse and the country is effectively insolvent.”

To learn more about the rise of authoritarian leaders during negative mood trends, read “A Quarter Century of Waxing Authoritarianism: From the Third Reich to the Holocaust.”