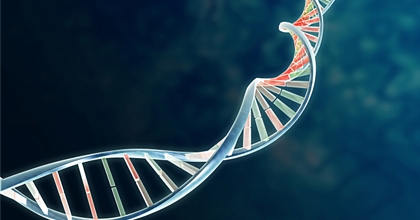 Tensions in Kashmir have worsened the long-standing rivalry between Muslim-majority Pakistan and Hindu-majority India. Since 1947, the two countries have fought three wars over Kashmir, India’s only Muslim-majority state.

The situation worsened August 5, when India revoked Kashmir’s right to make its own laws. President Trump urged leaders of both nations to work toward reducing tensions. Two days later, first blood was spilled as a police officer and suspected militant in Kashmir were killed in a gun fight.

An all-out war between the two nuclear-armed nations could have major implications for the world. Pakistan’s Karachi Stock Exchange is down 41% since May 2017. India’s Nifty 50 index is down 10% since logging an all-time closing high in June. How would bear markets in both countries affect the Kashmir conflict?

To find out more, read “Is the Fog of War Also the Fog of Negative Mood?”