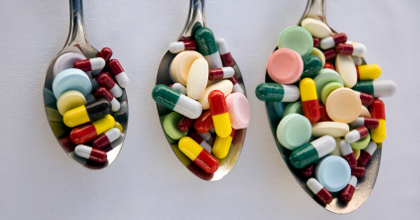 In the first state opioid case to go to trial, an Oklahoma judge ruled that Johnson & Johnson helped fuel the opioid crisis and ordered the company to pay $572 million. The state of Oklahoma argued that the consumer products firm had overstated the effectiveness of opioids and understated their addiction risk.

Two other opioid makers, Purdue and Teva, settled with Oklahoma for $270 million and $85 million respectively. Meanwhile, opioid makers face some 1,500 additional lawsuits filed by state, local and tribal governments. Some legal scholars are comparing the lawsuits to the tobacco master settlement agreement of the 1990s.

The June 2019 Socionomist noted that attacks on successful corporations were increasing. It said that such attacks generally begin to appear as positive mood trends mature and accelerate after the positive mood extreme.