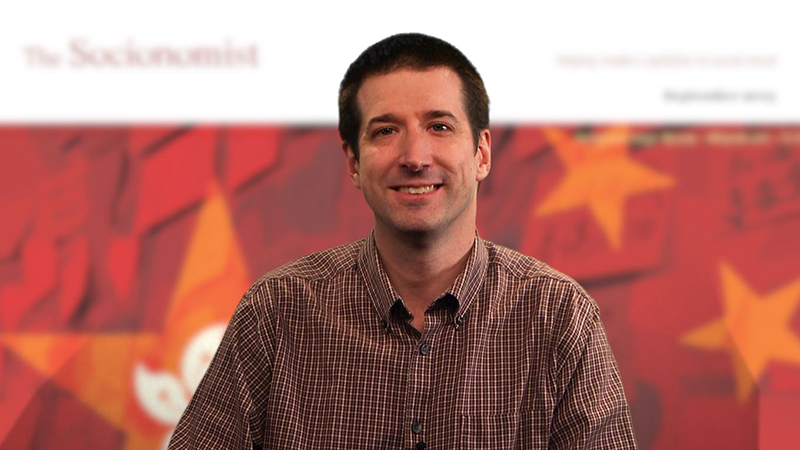 The anniversary of communist party rule in China has often sparked protests in Hong Kong, the former British colony that came under China’s control in 1997. But Hong Kong’s reaction was stronger this year after months of unrest over China’s growing encroachment on its freedoms.

Protesters attacked police with poles and projectiles, including fuel bombs. Police responded with 900 rubber bullets and 1,400 rounds of tear gas. Some 30 officers were injured, and more than 100 people were taken to the hospital.

As China flexed its muscle in a parade involving thousands of troops and hundreds of vehicles, missiles and aircraft, an 18-year-old student in Hong Kong suffered the first injury from a live round fired by police. The shooting led to even more protests the following day.

These are not the first protests in Hong Kong’s history. A look back at 50 years of stock data show a connection between such protests and social mood.