Kneel Before Your King 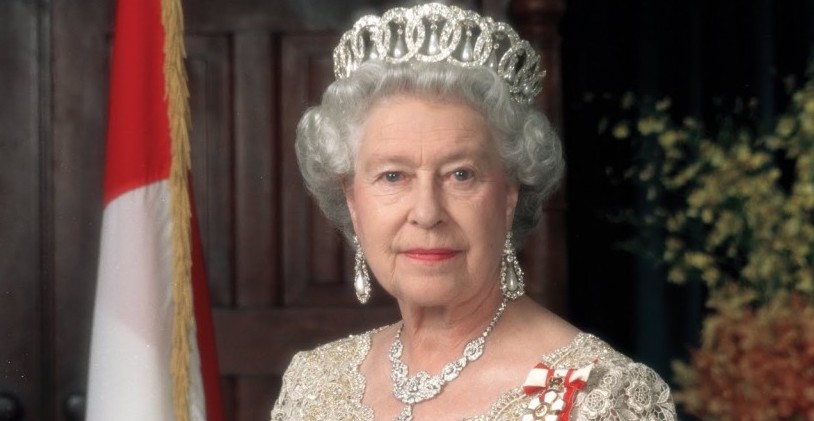 A recent article in The Guardian said monarchism is making a comeback among some Americans. It pointed to “r/monarchism,” a growing community of monarchy lovers on Reddit that has almost 10,000 members.

Some monarchists favor hereditary supreme rule, like the kings of old. Others favor the example of Great Britain, which combines democracy with a monarch who is the ceremonial head of state.

Meanwhile, a Gallup study this year showed 43% of Americans believe that socialism would be good for the country, and fascism is on the rise in Europe. Sean Yom, a Temple University professor, said he fears some people suffer a “collective amnesia about how bad certain kinds of political systems really were.”