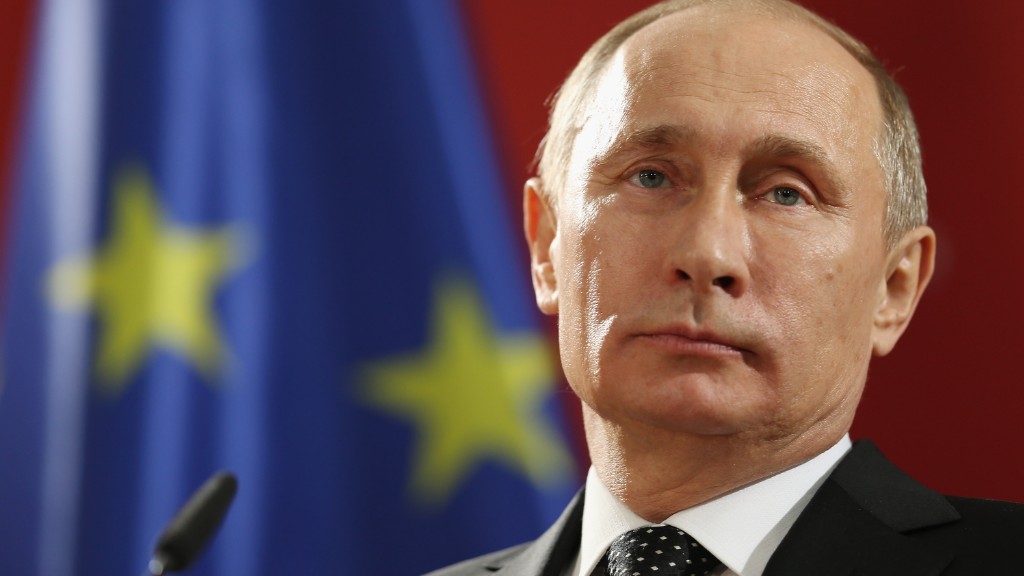 While it lashes out at Europe, Russia is experiencing unrest and dissatisfaction within.

Western security officials have determined that a string of attacks which they viewed as isolated and unconnected were part of a coordinated Russian campaign to destabilize Europe. They say the campaign is being carried out by an elite Russian intelligence unit that is skilled in assassination, sabotage and subversion.

Meanwhile, dissatisfaction among Russian citizens is so bad that a Shaman, who proposed exorcising demons from President Vladimir Putin, inspired weeks of protests in Ulan-Ude, a city of 400,000. Putin’s approval ratings are down, and since June there have also been protests in the capital city of Moscow.

Socionomics says that negative mood fuels not only authoritarianism but anti-authoritarianism, both of which are on display in Russia. The Russian Trading System Cash Index has crept upward in the last few years, but it remains 47% below its 2008 all-time high.

To learn more about social mood’s effect on Russia, read “The World May See an Even Darker Side of Putin“.