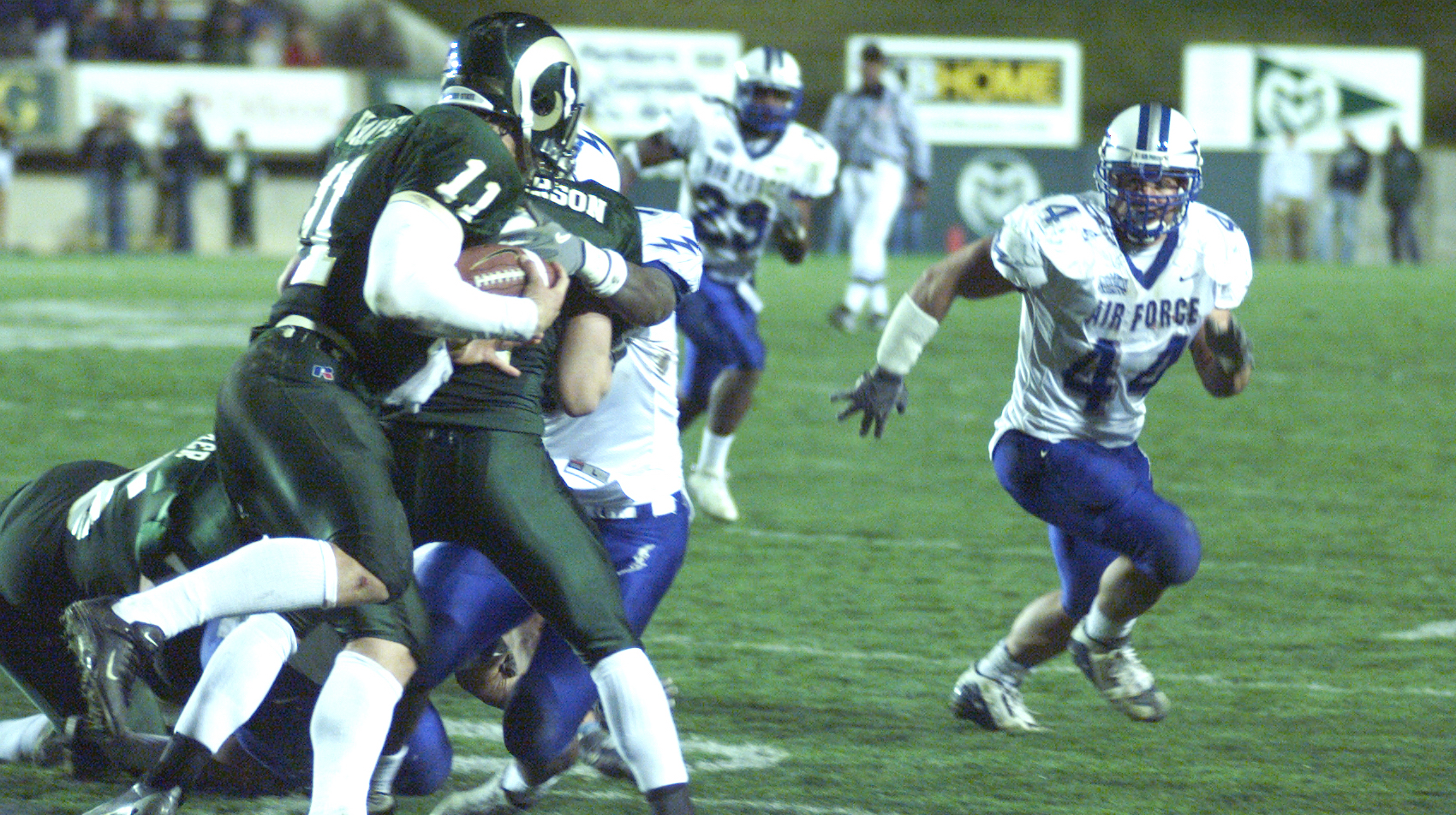 The Bowl Championship Series determined college football’s national champion from 1998 to 2013. The BCS picked only two teams to battle for top honors, thus leaving many teams sidelined, and it became the focus of controversy.

Back then, “There were calls for a national playoff, but the outlook for change was dim,” wrote Atlanta sports columnist Mike Bradley. However, in the wake of the Great Recession, an article by Gary Grimes in the January 2010 Socionomist forecast that the BCS would be “significantly modified or abolished.” And abolished it was — essentially a touchdown for Grimes’ forecast.

A four-team playoff replaced the BCS beginning in the 2014 season. In November, the College Football Playoff committee released its first rankings of the season, and ESPN asked 62 college coaches if they want the playoff bracket to be expanded. Half of the coaches said they’d like to see eight teams battle for the national championship. Michigan coach Jim Harbaugh said he’d like to see eleven.

When do you think the College Football Playoff is likely to be expanded?

Tell us your answer.